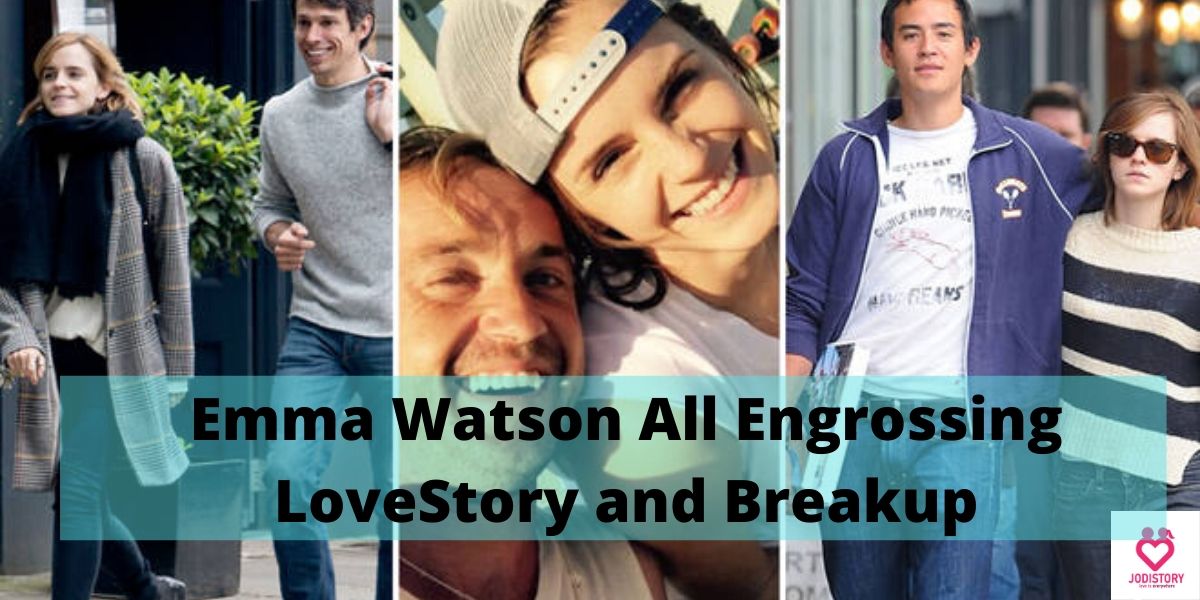 Who had not watched Harry Potter? Almost everyone has watched it. The worldwide famous series of Harry Potter has made its star popular. And the actress of HarryPotter Emma Watson is not only popular in India but all over the world. Emma Charlotte Duerre Watson is an English model, actress, and activist. Emma was born in Paris. But are you aware about Emma Watson’s relationships? Emma has been in ample relationships. Join us to know Emma Watson All Engrossing LoveStory and Breakup.

Moreover, Emma had also worked in many movies and had a crush on some famous celebrities. Scroll down to know Each of them and make your time pleasurable.

Tom Ducker was Emma Watson’s very first boyfriend. They public their relationship after they started dating each other.When Emma shot to fame as a teenager.

Both have a loveable time for almost one year. They were separated before “drifting apart”.

Tom was the rugby player in 2006. The reason why they broke up was as Emma wants to focus on studies.

Emma Watson had a cute romance with the financier of British from 2008 to 2009. While Barrymore is about seven years older than Watson.

According to reports of UK’s Daily Mail: “Emma Watson and Barrymore were in trouble for months. And with Watson at Brown University in America.”

But in 2009 they broke up though the age difference was not the reason for their separation. It was a long-distance relationship. Reports of the source were like – “The transatlantic gap proved too much for their relationship to survive.”

In the year 2011, Emma met Adamowicz. When Watson was studying at Oxford University. Both were first spotted together at Arts Festival and Coachella Valley Music.

They also had been seen kissing many times and getting flirty with each other. In Coachella, Emma thought that they both will be unnoticed, but it didn’t happen.

Will and Emma broke up after three years of dating. The reason for separation was due to Watson hectic movie schedule. And both were no longer in contact.

The couple was first hitched in Feb 2018 when both were photographed on a date. Though both confirmed their cute bond a month later when they were seen in LA.

The couple had broken up in October 2019 of that year because Emma was seen packing on the PDA with the second man.

“I can’t talk about my boyfriend in an interview and then expect people not to take paparazzi pictures of me walking around outside my home. You can’t have it both ways.”

According to reports, there is something more between Emma and Felton. The Couple often posts photos together on Instagram.

But it was more clear when Tom shared a pic of Emma, who was in her pajamas, holding a guitar. Tom also captioned- “quick learner x.”

Earlier Emma on Tom quoted that- “For the first two movies, I had a huge crush on Tom Felton. He was my first crush”.

Both have been hanging out. They also had a small vacation in South Africa.

Well, it is very difficult to find true love but Emma Watson is fortunate enough to get. I hope you must have loved Emma Watson All Engrossing LoveStory and Breakup. Do let us know about your views on this? Comment down here.