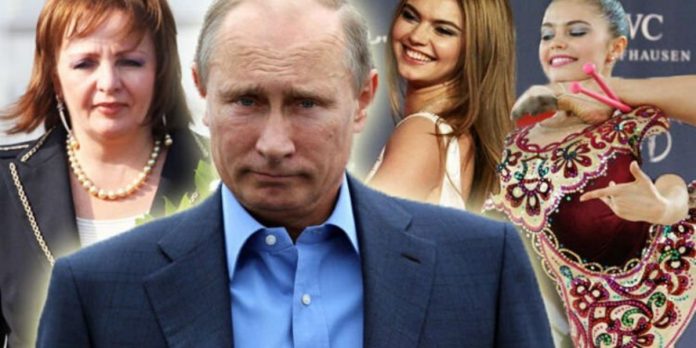 We know a lot about former Russian Prime Minister Vladimir Putin when it comes to leadership and politics. But we never came across his personal life. But from past many years, he has been in headlines with his wife Lyudmila Putin. Let’s read Vladimir Putin & Lyudmila love story

In the year 2014, their divorce news spread like fire. Love is about comfort and compatibility. Once the strong pillars of love fall then love become weak and shattered. This is what happened in Vladimir Putin and Lyudmila Putin’s love story of 30 long years. Let’s find out did politics shattered this long love story or not.

PUTIN FELL IN LOVE WITH THE AIR HOSTESS LYUDMILA

Lyudmila met President Putin before he took up the dignified role in 2000. She earlier worked as a flight attendant in Russian airlines. They met each other through a mutual friend who invited them to a theatre.

Were can call it to love at first sight that they both felt the same feelings for each other. They married in the yard 1983. They both share an age gap of 5 years. The pair has two daughters Mariya and Katerina.

They completed 30 years of togetherness. And they got divorced in 2014. The reason behind their divorce is still a mystery but in one of the event, Lyudmila mentioned her husband as a vampire.

After the end of his marriage, Mr. Putin was rumored of dating the Olympic gold medallist gymnast Alina Kabaeva. Although she has now retired from the gymnast. She also joined small scale political party and modeling which she gave up at the age of 35.

She backed vast success in the athletic career and became one of the most dignified gymnasts in the history of gymnastics. The pair is also rumored of having one kid.