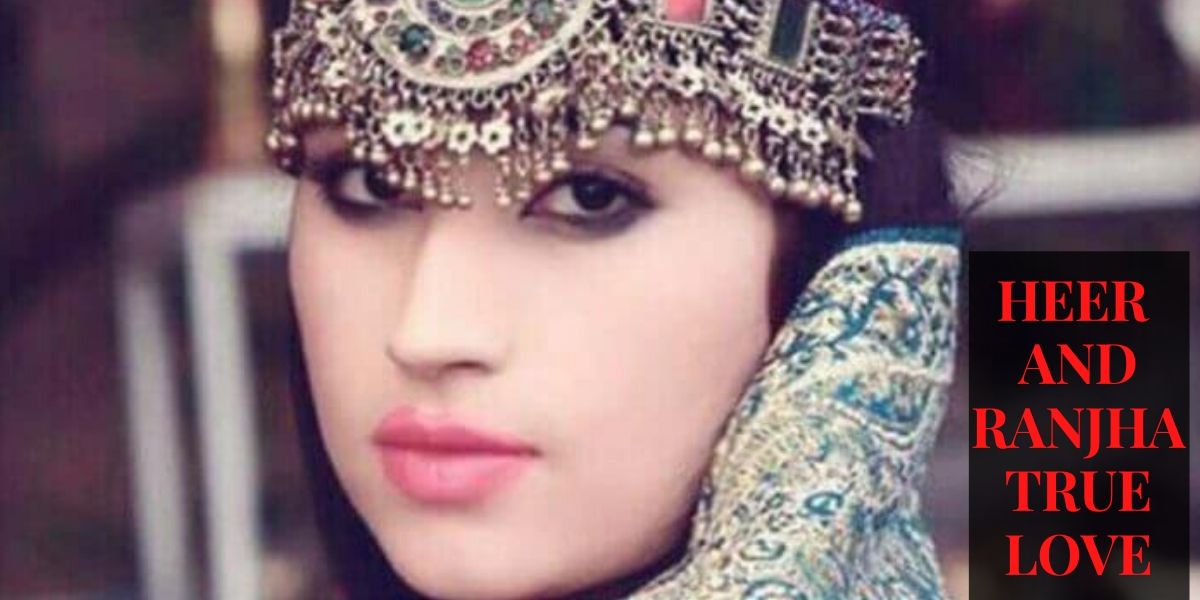 The story begins in Punjab, which is now in Pakistan. Heer was a beautiful young woman, a treat for sore eyes.

She was born in a wealthy family in Sial Jatt in Jhang. Ranjha was also a Jatt of the Ranjha tribe.

Ranjha was born in a poor family. Ranjha was the youngest among his brothers, as a result of which he spent his life at ease.

He needn’t work in the field unlike his elder brother’s. Growing up he learnt how to play a flute.

As time passed he became fluent in playing flute and played it more often. But time changed and he was forced to leave his home.

Poems describe this as a result of the fact that the wives of his elder brothers denied him food.

Deprived of food and heartbroken he left his village. But who knew this decision of his would introduce him to the true love of his life Heer.

In this way Heer met Ranjha

After having left his village, Ranjha arrived to Heer’s village and fell in true love with her, seeing her beautiful face. Heer’s father offered him a job to handle his cattle. 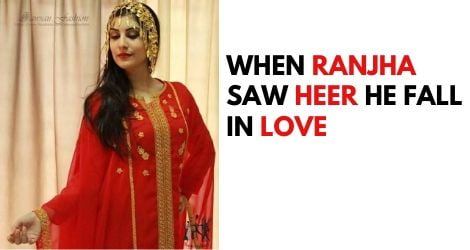 Heer is attracted to the flawless way in which Ranjha played the flute, and she eventually fell in love with him. Day by day their love grew. They used to sneak out often to meet each other.

This went on for years, until one day Heer-Ranjha secret love story was discovered by Heer’s uncle Kaido and Heer’s parents Chuchak and Malki.

Heer and Ranjha were pulled apart and their budding love was torn into bits and pieces. Heer was forced into marrying Saida Khera.

Being heartbroken, Ranjha gave up all worldly possessions and turned into a hermit. He then began to wonder the country sides alone. But the story takes a tragic turn here.

On her wedding night Heer was poisoned, as a punishment for the disgrace she brought to her family. She died after eating the poisoned Laddu.

On hearing this news, Ranjha rushed to save his Heer, but by the time he reached, it was too late.

Knowing that his Heer had died, he too ate the remaining piece of Laddu and poisoned himself. And there they laid dead, beside each other.

Heer and Ranjha died together, side by side. Ranjha ate the Laddu even though he knew that it would kill him. He deliberately killed himself.

He just couldn’t live after knowing that Heer had died. They may have perished, but their immortal love still remains.