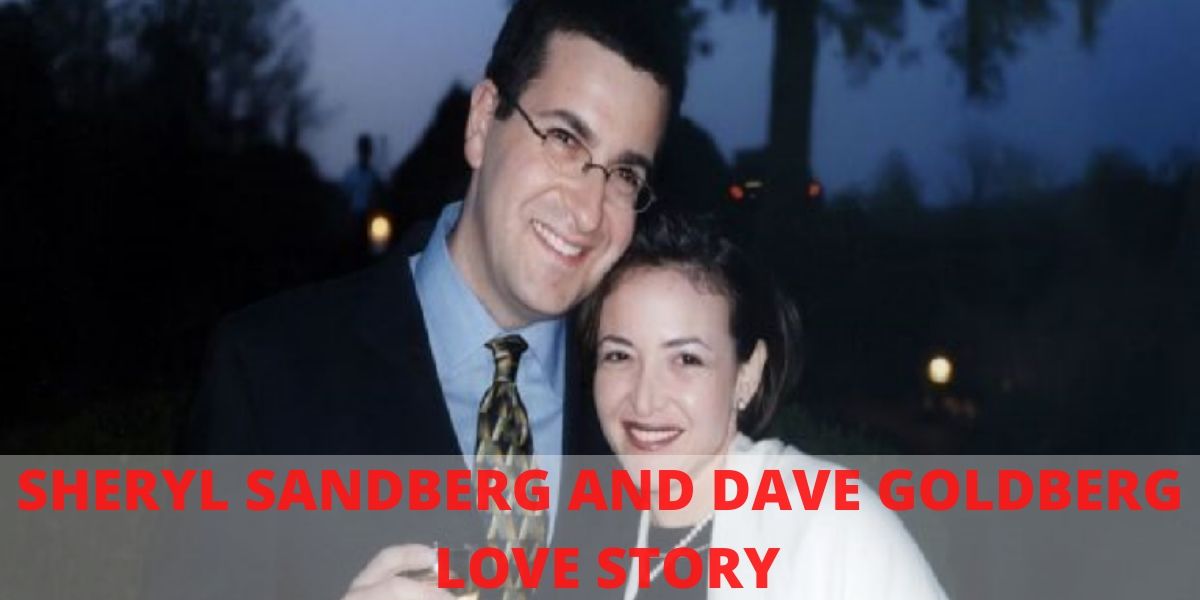 It all began at the dinner and the movie gave it the exact flow that was necessary. Sheryl Sandberg is the COO of Facebook and the Founder of Leanin.org. She met Dave Goldberg, through a mutual friend at dinner. Dave was then an Executive at the Yahoo and the later CEO of Survey Monkey. So today you will read Sheryl Sandberg & Dave Goldberg love story.
Dave Goldberg fall in love with Sheryl Sandberg at dinner table
The Sheryl Sandberg And Dave Goldberg met at the dinner and felt a sharing of a special connection. Dave was smitten by her. Something made him interested in the moment.
Movie brought Sheryl close to Dave
The movie occurred after dinner. There was more of a special connection. Sheryl fell asleep during the movie on Dave’s shoulder.
Also Read: Love Story Of Mark Zuckerberg And Pricilla: The Unconventional Networking
It was not a new thing for Sheryl about falling asleep during any movie onto anyone’s shoulder who sits next. But this time it was different. It had struck a feeling into Dave already.

Dating began between them

Sheryl was already a divorcee and was dating another when the two met. Even though he had made the special connection with her, it wasn’t that easy to get anything.
Sheryl Sandberg And Dave Goldberg met again in the year 2001 and then is when it developed between the two. The sparkle had begun.
The two decided to spend the winter break together in the year 2002.
Also Read: Steve Jobs Love Life: An Apple a Day keeps the lovers together!
Sheryl Sandberg And Dave Goldberg knew there was something that was growing between them, connecting them. But neither of them spoke to each other about it.
They moreover ended up spending time together. And Dave eventually became her family travel planner. And spend some quality time together.

The couple rented a house in San Francisco and got engaged after six months. The couple was very different from each other. The two got married in 2004 and have two children.
The couple was happily married until Dave’s sudden death on May 2, 2005, during their vacation in Mexico.
Facebook Comments