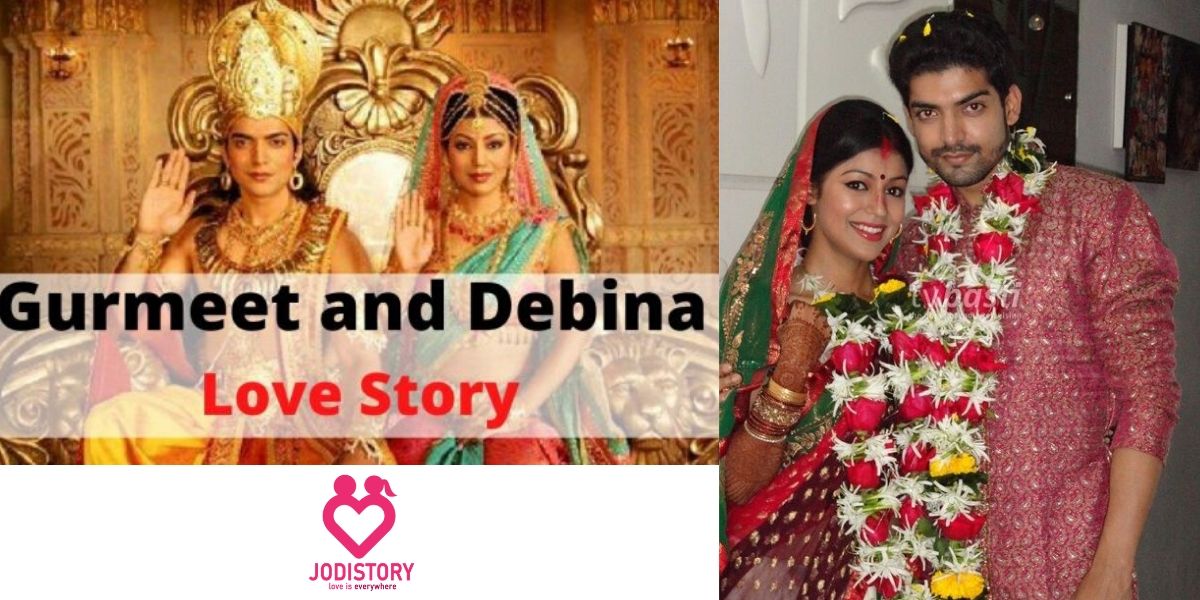 Almost everyone is familiar with the popular serial RAMAYAN which was once telecasted on NDTV Imagine. Gurmeet Choudhary and Debina Bonnerjee had played the characters of Ram and Sita. They made an adorable couple, but who knew that this pair, which was made on-screen would continue off-screen too. So let’s find out how this reel life couple changed into a real life couple. Here is Debina Bonnerji & Gurmeet love story.

The Ram-Sita is one pair from the great Indian epic, Ramayana that has created an ideal couple role in peoples mind. And the thought has not yet left the minds. And when it comes to portraying of the great epic in the Indian television.

No one will ever forget the ideal two people who played the roles of Ram and Sita in the Ramayana, Gurmeet and Debina. This reel life couple has accepted each other in real life as well.

This couple first came across each other in the year 2006. Debina and Gurmeet both had participated in a talent hunt contest and had made it to the top 30.

Debina says that when they first met each other in Mumbai they were just friends. There was nothing more. But maybe God wanted more.

Debina soon moved to Mumbai. Gurmeet had been very helpful to her during this. Gurmeet was Debina’s roommate’s boyfriend’s friend.

Quite a long relation! Gurmeet would often visit Debina’s place along with his friend. Eventually Debina and Gurmeet had begun to get attracted to each other. But they didn’t realise it until that day.

Debina’s roommate’s boyfriend had to shift to some other place as a result of which Gurmeet couldn’t find any possible reason to visit Debina.

That day he realised that he missed her and that he was in love with her. And this realisation was not limited to just Gurmeet’s part, Debina felt the same way. But now the question came, Who would confess first? 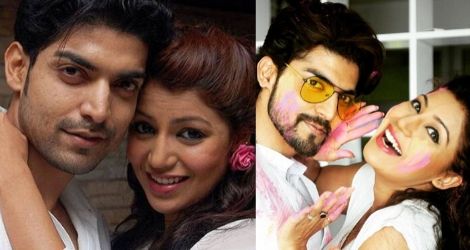 Gurmeet being very shy by nature found it really difficult to confess his love. Debina says that the day he was planning to reveal his feelings to Debina.

They realized that they were missing each other badly and couldn’t stay without each other. Debina said that Gurmeet was the shy person and she was sure that he was not going to propose her.

Gurmeet called her up once and talked for hours. Debina very well knew what Gurmeet wanted to speak to her, but his shyness pulled him back. Then she said that she knew that he loves her. Gurmeet proposed to Debina on a TV show.

He had called her and they talked for over 2 or 3 hours. In the end Debina herself said that she knows has he called her, to say ‘I LOVE YOU’. And from there, their actual journey began.

After have a five year stable relationship, this couple decided to tie the knot on 15th of February 2011. But wait, you might be wondering who proposed?

Well our Ram- Gurmeet proposed to his Sita- Debina in the most romantic way possible.

He proposed her with a diamond ring on the television show Pati, Patni Air Woh. Imagine being proposed by the love of you life on national television. Won’t you be surprised? So was Debina, but in the end she said yes. 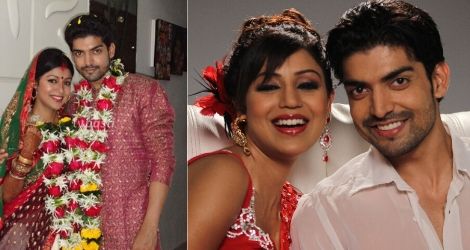 This couple had a sweet and simple wedding which involved mostly family and close friends. A follow party was thrown in which the newly-weds had invited all their celebrity friends from the television world.

This couple really appreciates their partner’s presence in their life. Although like any normal human being they too have faults but this doesn’t lessen their love.

They accept each other’s faults and help each other improve. This couple shows that the most beautiful things happen in the most unexpected fashion.