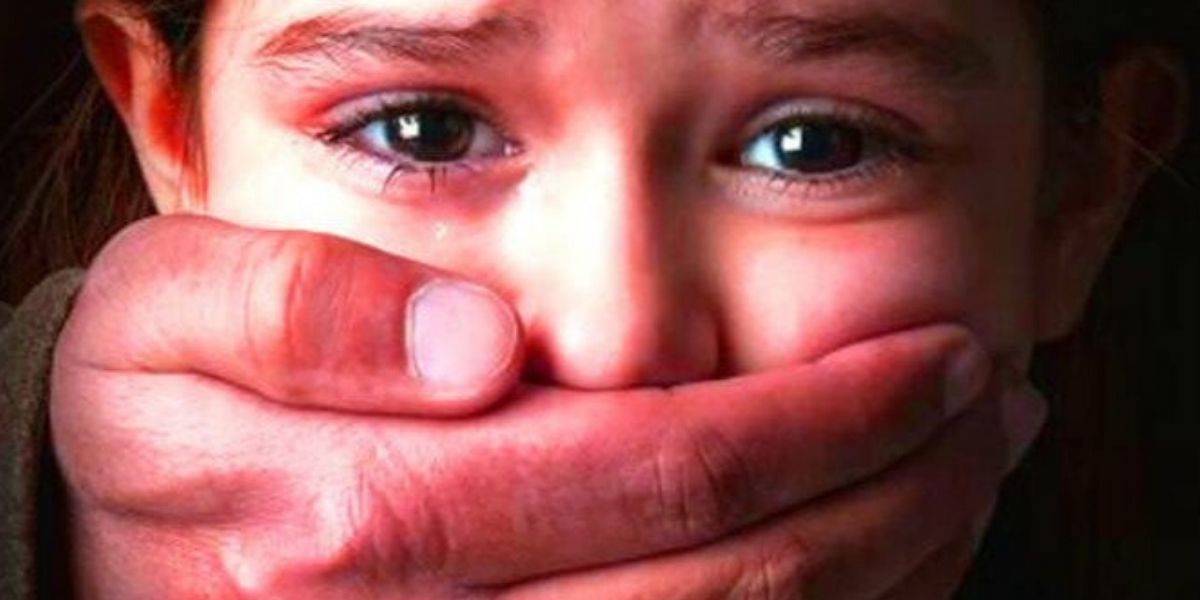 What exactly is this POSCO act?

The Protection of Children from Sexual Offences Act (POCSO Act) 2012 was formulated in order to effectively address sexual abuse and sexual exploitation of children.

The Act defines a child as any person below eighteen years of age.

It majors over different forms of sexual abuse. It includes permeating and non-permeating assaults.
It also includes sexual harassment and pornography.

On Saturday, an ordinance was cleared by the Union Cabinet, whereby death penalty will be given to those nasty culprits and the condemned of raping a child upto 12 years of age.

POSCO act is a part of this new found Amendment. 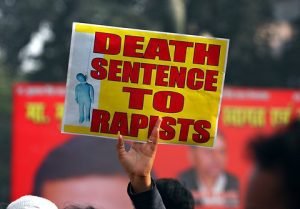 The Centre has increased minimum punishment in case of rape of women from 7 years to 10 years, extendable to life imprisonment.

The Act also has established an area whereby if any harassment of rapes have taken place, and a person knowing all this doesn’t report such a case, severe action would be taken of such a person too.

If he fails to do so, he/she would be punished for 6 months or dealt with a huge fine.

The Act also provides punishment for the guilty, having created false complaints and untrue information. 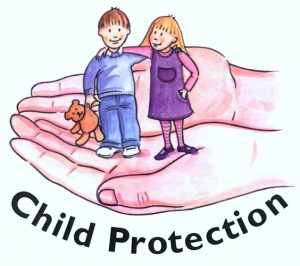 Other than these areas, the Act also has provisions to punish people dealing in child trafficking for sexual purposes.

Some opinions in POSCO act

Having amended auch provisions, women now somewhat feel secure about the society.
They would be strong and confident about themselves and even be secured of providing extra freedom to their child.

Yes, changes are good, but women feel, that only if this Amendment would have taken course earlier, many rapes and crimes would have been avoided today.

But some even think that it lacks credibility.
There should be total certainty on punishment.

This has been a great headway for the Central Government in the rise of rape cases.

The crime itself being so brutal, should be be punished with the hardest way possible!

There should also be a way to fast-track rape cases.

There should be speedy justice delivered to the victim.

Apart from this Act, I think that we as people and the public of this society, should also consider educating our children well.

We should help them in being strong.
People think women are weak,but hey you, the girl reading this, you’re not less rhan a Supergirl. Just stay confident and keep you head held high.
No man would then dare to come near you to exploit you!
Be the change yourself!!