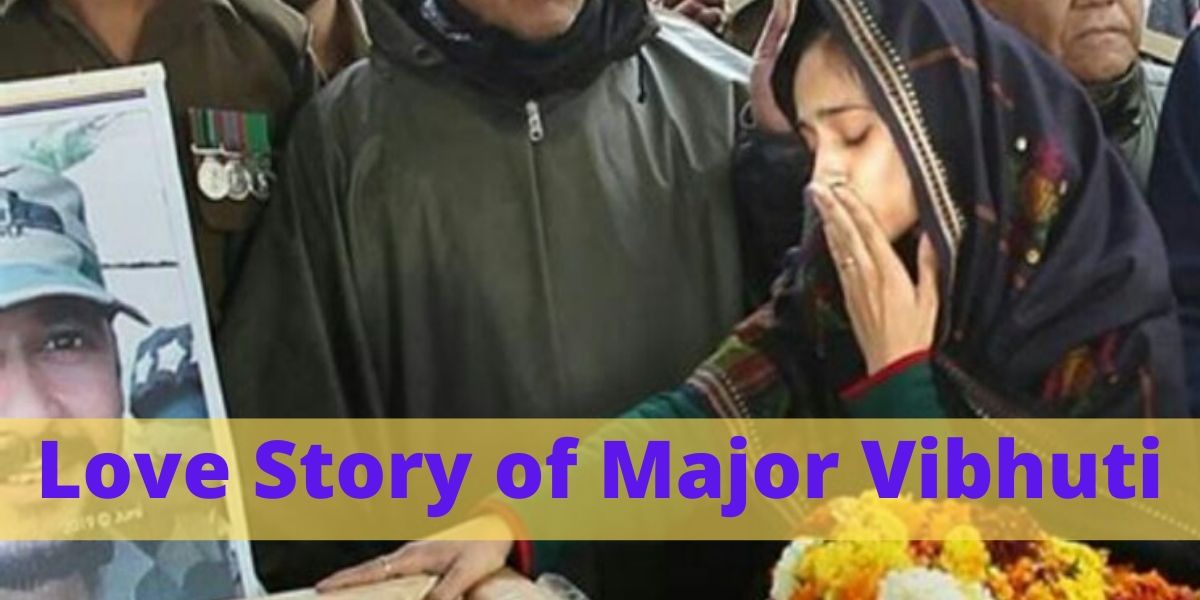 On  14 Feb 2019; The day of extreme sorrow and anger which is dissolved in the DNA of every Indian.  On 14 Feb, Pakistan attacked the Pulwama of Jammu and Kashmir.

Our Soldiers: Our Angels

Our soldiers are our angels. The golden wall between us and our enemies “ Our Brave soldiers” gave their life to us for protecting us. The nation mourned the death of 40 soldiers in Jammu and Kashmir, Pulwama.

The Love for Tricolor

Are you wondering “who are these soldiers??”. Are they Robot?? Or they feel pleasured being living in harsh situations??. The reason for choosing to be a soldier while everyone wanted to be a doctor, engineer, and businessman.

The reason is Love; yes the love for tricolor. Their first love is their Nation. They too have families. They also wanted to live with them always in their pain and joy, they could also live a luxury and comfort life.

But they pledge to serve and protect their first and last love till their last breath. Because Nation love is superior to all.

Whole Nation was in extreme anger. There was a legend who melted the hearts of every human. Meet our Nation’s one of the legend, Major Vibhuti Shankar Dhoundiyal.

He was one of the martyrs in the Pulwama attack.
Now meet his wife Mrs. Nikita Kaul who married 34-year-old Brave blessing to India, Major Vibhuti Shankar Dhoundiyal.

They married just one year ago. They both were looking forward to celebrating their first wedding anniversary as he promised that he will come back to celebrate.

A Promise; A Honour

Our soldiers never break promises. And major Vibhuti Shankar proved it right. He came back. He was wrapped in the beautiful Tricolour of his first love.

Yes, he gifted himself to his wife and the Nation as his wedding anniversary return gift. Major Vibhuti Shankar Dhoundiyal knew that his life for his country will be the best gift for her wife. And his respect in her eyes will only increase with each day.

A Farewell Message to the Brave soldier

The soldier’s grieving family was now giving a final goodbye to him. Wife of major Vibhuti Shankar Dhoundiyal, Mrs. Nikita Kaul gave a farewell message to her beloved. In an emotional clip, his wife standing in front of his husband’s coffin covered in the National Flag.

She said: “ I am really proud. We all love you. The way of your love was entirely different because you sacrificed yourself for the people whom you may have never met. But still, you decided to give your life to them”.

“You are such a brave man. I am honored to have you as my husband. will love you till my last breath; she owes her life to him”, she added holding her tears back.

Thousands gathered in Dehradun to pay their tributes to the Major Vibhuti Shankar Dhoundiyal, amid chants of “ Vande Mataram, Shaheed Dhoundiyal Amar Raheem”.

The Time of Letting Go

Mrs. Nikita Kaul blew a kiss as she concluded her heartfelt message, “ I love you, Vibhu. Let us salute this man here, Jai hind; she said.

Describing their love is far away from words. Their love taught us that Love is not being always together. Sometimes you just have to love the feeling of love.

Love is the connection of two souls which is inseparable even for the next lives. Her love is unconditional and that’s the meaning of true love. And that’s what I call the best love story.

The nation is First Love

Major Vibhuti Shankar Dhoundiyal gave priority to his first love despite of anything becoming an inspiration to youth to serve to country.

The tricolour and the whole country is proud of him and he will be always in our hearts.
His love for the Nation and the patriotic blood which flowed in his body . Every cell of his body and of every Indian only chants:
“JAI HIND , JAI BHARAT”