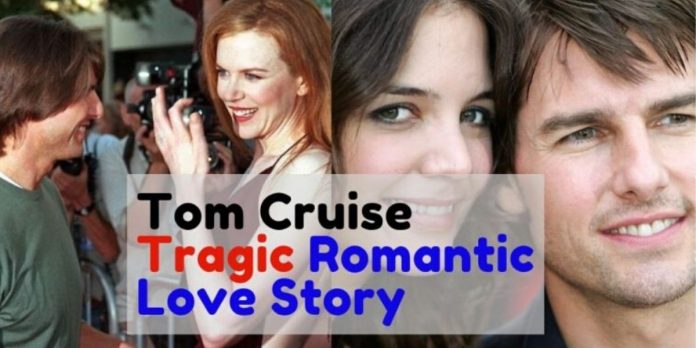 J.K Rowling is a complete story in herself. She is also known as the Harry Potter author. After writing the world’s best successful series of Harry Potter. Rowling got what she expected in her life. It is J.K Rowling’s love story beyond novel. Rowling has faced countless challenges. Now she has become a celebrated personality.

Rowling is an author to the core of the heart. She has all the craziness for her writing. But a romantic moment knocked her life. In 1991 Rowling was fed up with a secretary job. She wished to try something new. And Rowling moved to Porto, Portugal to teach English as a foreign language.

There she met her first love. She used to teach at night and write novels on the day. After spending 18 months in Porto Rowling met Portuguese T.V Journalist Jorge Arantes in a bar. Luckily Rowling and Jorge shared the same view in literature.

But the sad end was waiting in Rowling’s life. She started suffering from domestic abuse. Nothing was good between Rowling and Jorge. Then she decided to quit the bitter relationship. And finally, the pair separated in November 1993.

After seven years of graduation. Rowling started considering herself as a failure person. With a disastrous divorce, jobless career and single motherhood. Rowling went into depression. But she did not abandon writing. And the day has come what she has dreamt of.

Now J.K Rowling became star author. And a millionaire too. She tasted a successful life after publishing “HARRY POTTER”. After countless struggles in career and love life. She has blessed with everything.

And J.K Rowling got her true love again. Rowling met Neil Murray a Scottish Doctor. The pair got married in 2001. And after that J.K Rowling was living a happy life together. Even Rowling blessed with a son in 2003. Now Rowling has everything in her life. A son, daughter, and a loving husband. Along with name, fame, and money.