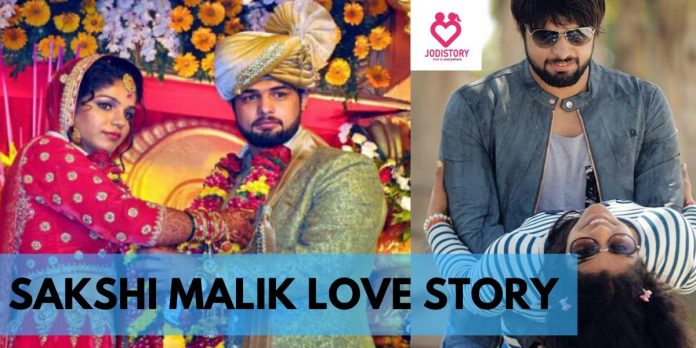 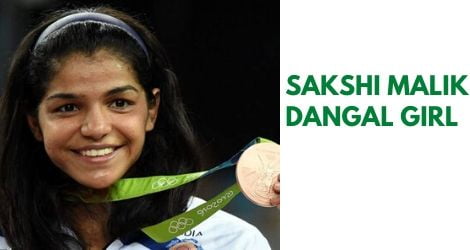 Satyawart Kadian is also a wrestler and has many international medals to his name. His crowning moment was when he won silver in the 2014 Commonwealth Games in Glasgow and that’s when his fame increased widely. He is two years younger from sakshi and comes from the family of wrestlers.

Although Sakshi had won medals during the 2014 commonwealth games and the Asian games but it was victory at Rio Olympics that made her gain more popularity.

After her return from Rio, they both decided to take their relationship on to the next level by getting engaged and after dating for two years the duo got engaged in October 2016.

The engagement took place at Sakshi Malik’s residence in Rohtak. Only the families of the bride and groom were a part of the engagement as they wanted it to be a private function.

They both started preparing for their marriage ever since their engagement. Sakshi made it a point to share inside updates and pictures of her personal life with her fans via Instagram.

She also shared a picture of her beautiful mehndi right before her big day. 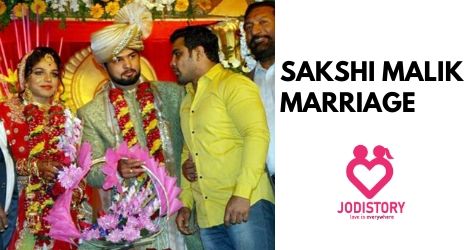 Sakshi says that she intends to continue her stint in wrestling post marriage as well. Sakshi Malik love story is amazing. Is not it?