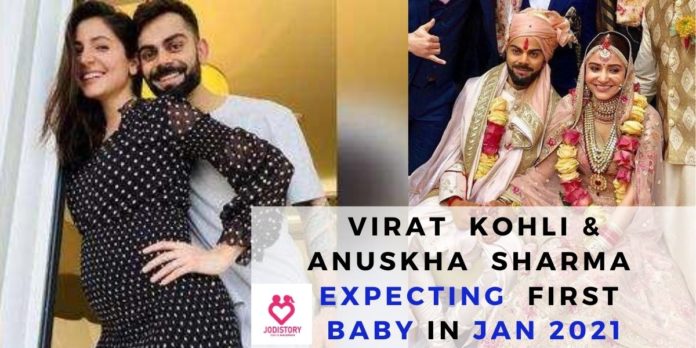 Recently one more celebrity of Bollywood announced their arrival of the second baby. Kareena Kapoor & Saif Ali Khan are also expecting a second baby in their lineage.