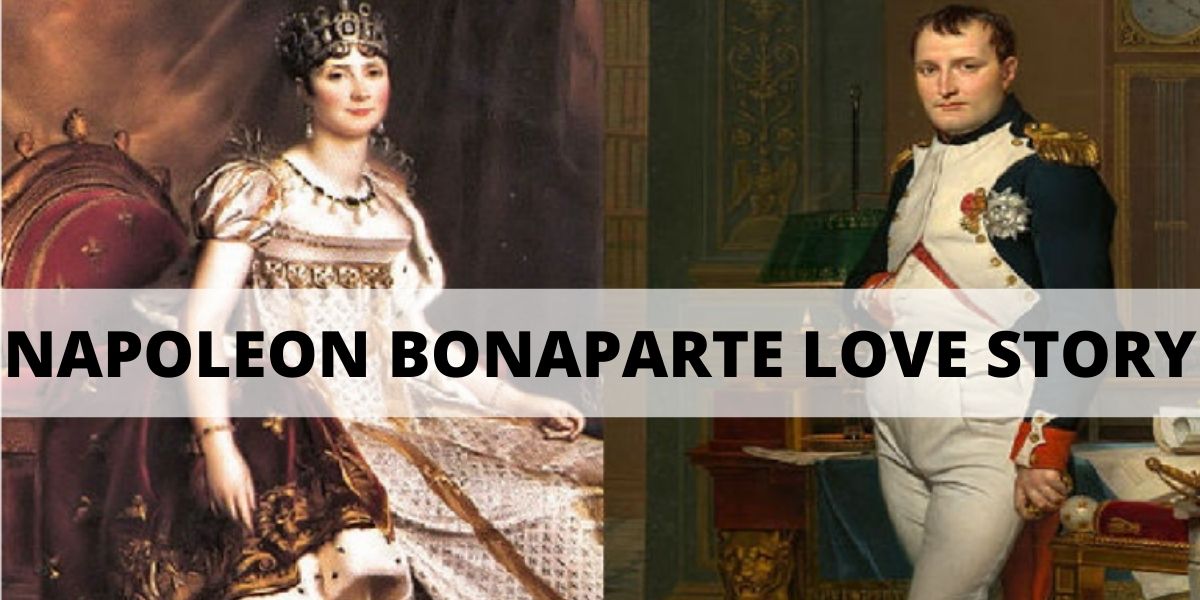 Everything is fair in love and war. And love is one definite action that could occur during bloodshed or political moves also. One of the greatest love affairs in history began when the emperor Napoleon Bonaparte fell for Josephine.

IN LOVE WITH JOSEPHINE

Napoleon was completely in love with Josephine. Josephine was a widow and a revolutionary heroine in the history. Napoleon and Josephine got married in the year 1796. But it didn’t last long.

Napoleon was pressurized by his ministers to divorce Josephine as she could not conceive an heir. Even though in vain, the thirteen-year-old marriage ended in the year 1809.

Napoleon later got married to 19-year-old Marie Louise as a part of the political idea (can be said so). Louise was never happy to marry Napoleon, who was twenty-two years elder to her.

They got married in the year 1810. The couple had one son. They remained married till Napoleon died during his exile in 1821.

Napoleon had many other relationships as well with his mistresses. He even had illegitimate children from them.

It was said that even though he had divorced Josephine, he was still in love with her. He shut himself in for two days during his exile on hearing the news of his beloved. During his last moments, one of the final words by Napoleon on his deathbed was “Josephine”.