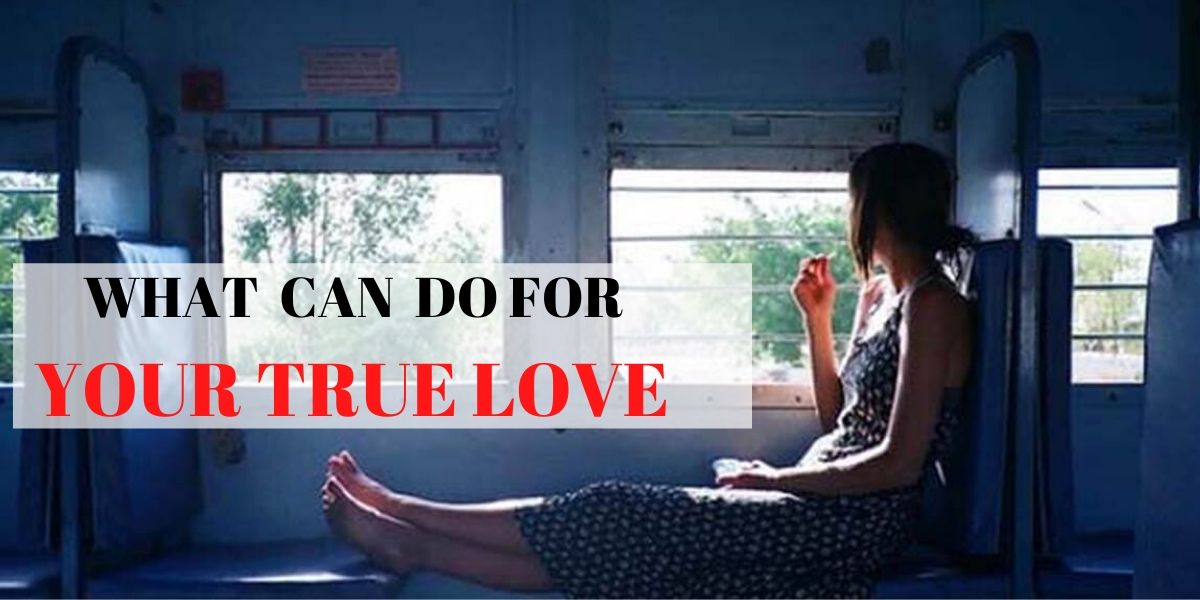 They say Love is blind, but what if it makes you completely stupid that you cannot see how it is using you?

New Delhi: A 21-year old women left her home in Bihar, and travelled all the way to Delhi to sell her kidney to fulfil the demand of her boyfriend. She had left her parent’s place as they did not approve of her wish to marry her boyfriend who demanded 2 lakhs to marry.

The doctors at the hospital, suspecting her to be an illegal kidney donor, immediately called the women’s helpline number. When the Delhi Commission of Women (DCW) reached the hospital, the woman opened up to them and told her story. She was divorced once, after which she stayed with her parents in Bihar where she befriended a neighbour. But her parents were against this.

She left her parent’s place and went to Moradabad, Uttar Pradesh in hope of her boyfriend marrying her. He agreed, but with a condition that she had to pay him 1.8 lakhs. So, she decided to leave to Delhi where she could sell her kidney and get the money.

A commission member counselled her and suggested she file a complaint against this man with the police, but the woman refused and went back to Bihar with her parents.

The DCW had forwarded the details of the case to the Bihar Women Commission with a request to assist her in taking criminal action against the man, reported DC.