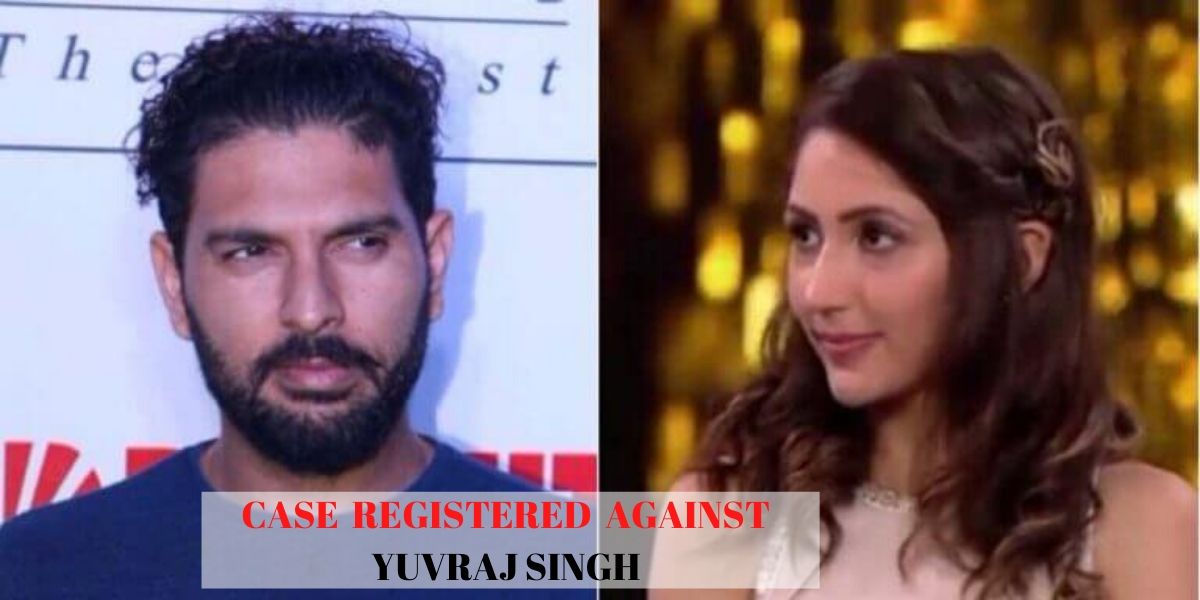 An all-rounder in the game of Cricket, Yuvraj Singh is known for his extra-ordinary performances, but currently, is not a part of the Indian Cricket team’s few series. However, he has been booked for domestic violence by his sister-in-law, a former Big Boss contestant, Akanksha.

Akanksha is the wife of Zoravar Singh, Yuvraj’s brother.  She is also well known for being a contestant in the season 10 of the famous Bollywood reality show Big Boss. But lately, things haven’t been good with Akanksha’s marriage life. She has filed for domestic violence case against her husband, brother- in law (Yuvraj) and mother- in- law (Shabnam).

Akanksha has said that she would speak about the subject during the case’s first hearing on October 21, however, the reports of the news emerged from Entertainment portal, Spotboye. Akanksha’s lawyer confirmed about the news and when asked about Yuvraj’s involvement in the scenario, she replied saying “Domestic Violence does not mean only physical, it means mental and financial torture too. Yuvraj was a spectator to the suffering caused by Zoravar and his mother to Akanksha.”

Malik further revealed that Yuvraj would even tell Akanksha to obey his mother as she is the most superior person in the house and threatened saying she would have to leave the house if she didn’t do so. Shabnam was a very dominant women and Zoravar and Akanksha were at her mercy for every decision.

Akanksha even spoke about her troubled marriage after becoming famous because of Big Boss. She says, “The marriage didn’t have any sense. It was a marriage   only in paper, there was nothing in that relationship. I haven’t lied and I’m sure of whatever I said. I am not backing off from what I said. Saying the matter in sub-judiciary is the safest option for me.”

The case against Yuvraj Singh and family is registered in Gurugram.

What happens next? Let’s wait and see.