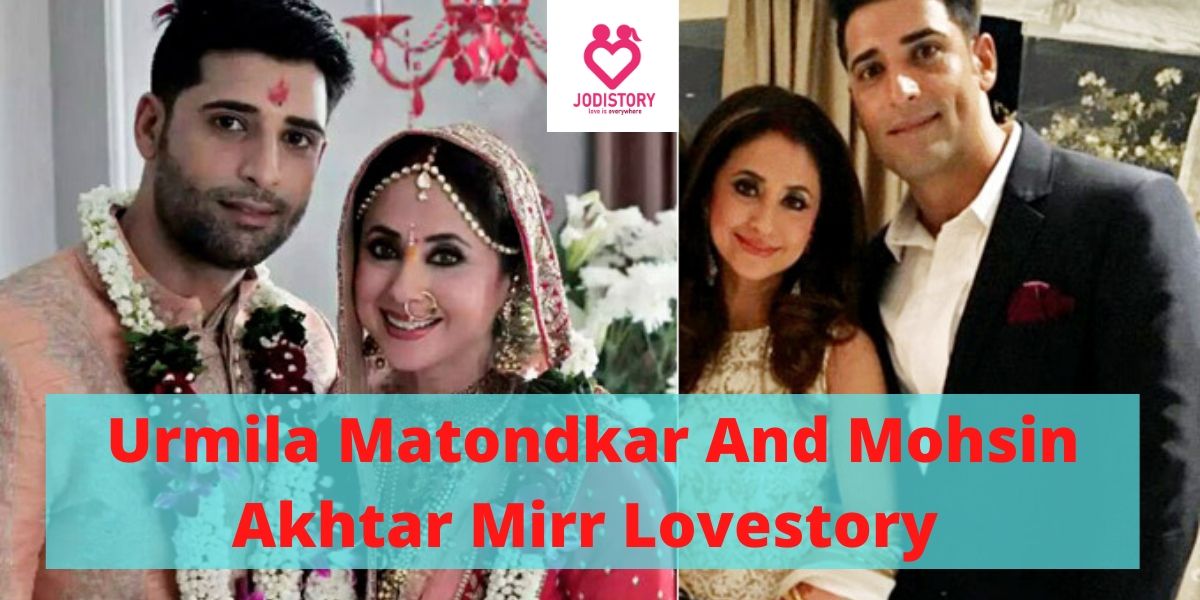 The Chamma Chamma girl Urmila Matondkar one of the best actors in Bollywood. Urmila needs no introduction. Her films in 90s were superhit and that made her so popular in world. She had worked in Rangeela, Bhoot, Satya, Pyaar Tune Kya Kiya, and many super hit movies. And has won ample awards. She is not only an actress but also … Read more