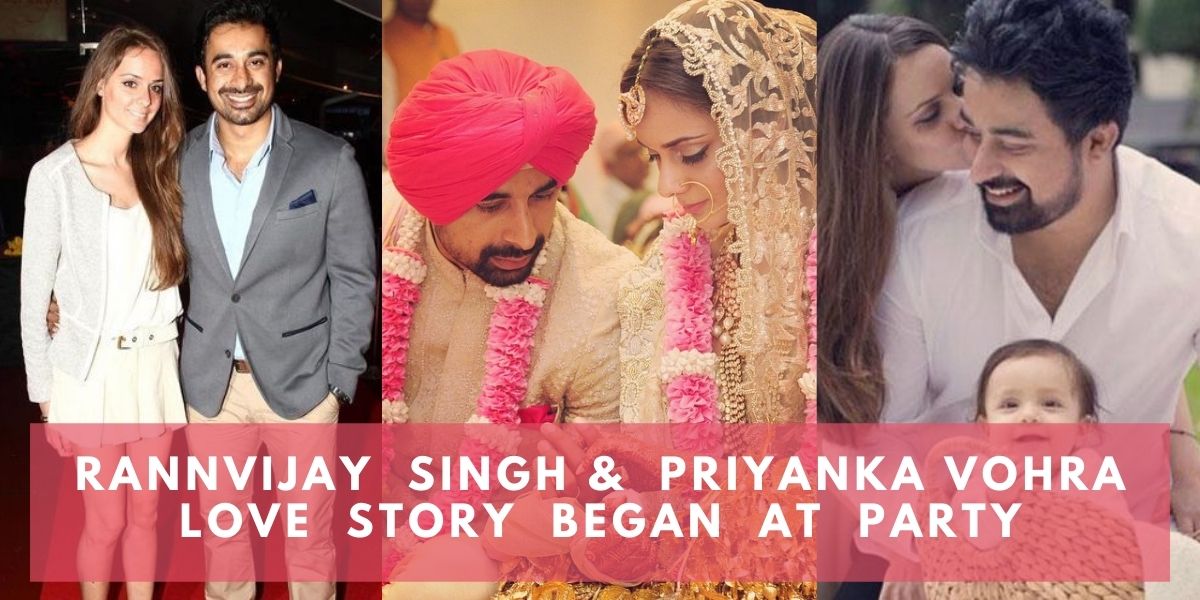 Rannvijay Singha And Prianka Vohra Love Story are heartwarming. Rannvijay Singha is an Indian Actor, Television Personality and VJ. He is well known for his appearance in MTV Roadies. He won the first season of Roadies, then became gang leader of the show and now hosts the same show. Rann was born in Jalandhar, Punjab, … Read more