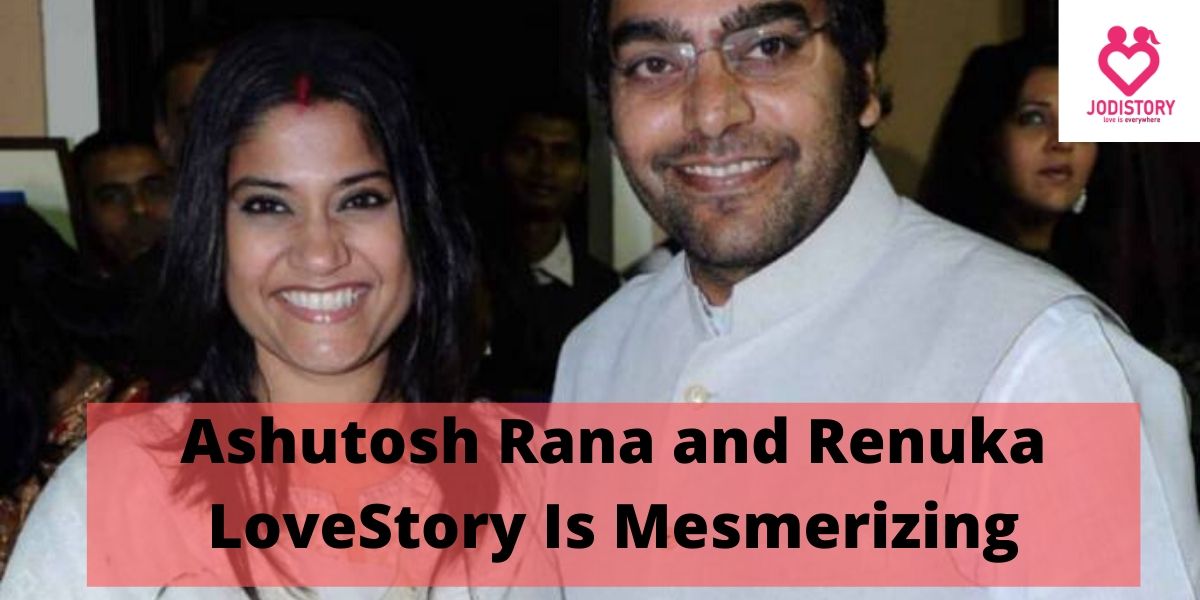 Ashutosh Rana is one of the best Indian actor. He has been working in Telugu,  Marathi, Kannada and Hindi. films for many years. Rana has also acted in Indian television shows. And has also won two Filmfare Awards for Sangharsh and Dushman. Well, he is famous for his of negative roles in the movies. Between all this, he had … Read more