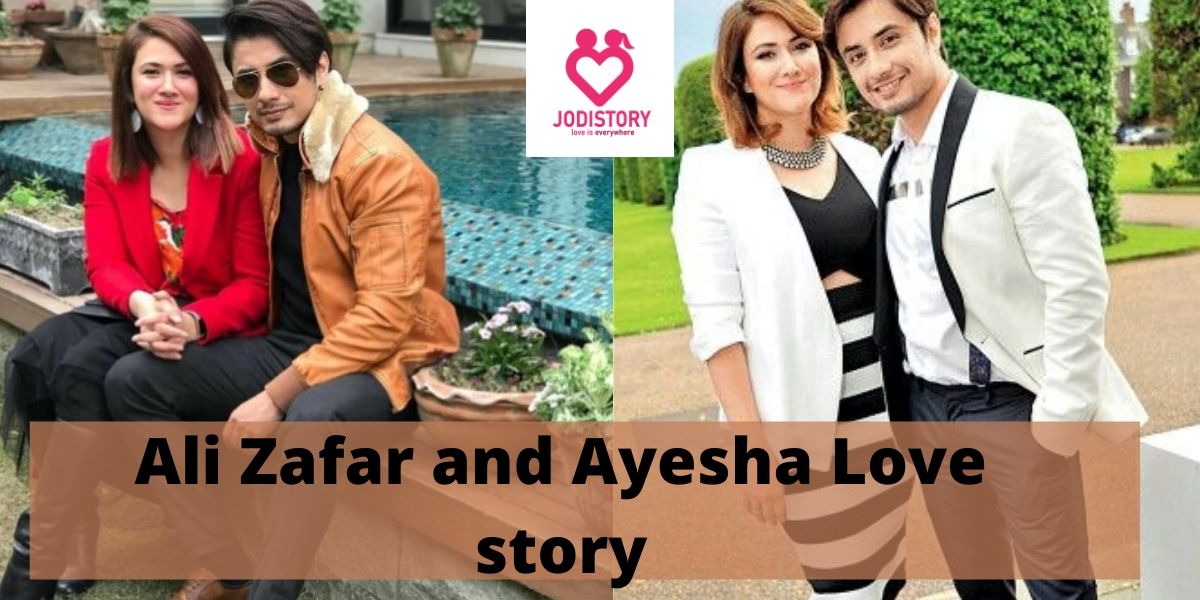 Who doesn’t know Ali Zafar? Ali Zafar is one of the best singer-songwriters of Pakistan, actor, model, producer, and painter. Ali started out on TV before becoming a popular musician in Pakistan. Zafar, later also discovered a career in Bollywood and his progress led many Pakistani actors to try into Hindi films. He has also received five Lux Style Awards and a Filmfare … Read more