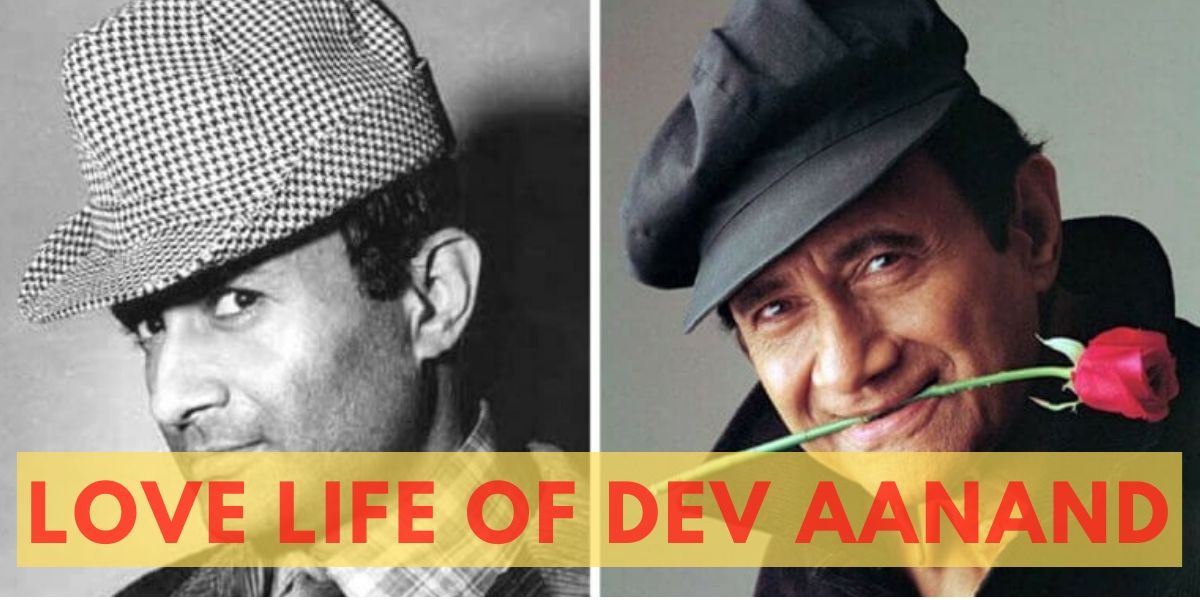 Dev Anand, who lived his life at a pace that would have rendered most other mortals breathless. Life, in all its glory was a celebration for Dev Anand. An evergreen star of Bollywood, Dev Anand. A man with such a great personality. An Indian film actor, writer, producer, director who was known for his outstanding … Read more