When it comes to Bollywood, even a common person’s curiousity rises.

Well here is a list of some alleged affairs of the film industry.

Pulkit’s alienated wife claims that Yami Gautam has always had a soft corner for Pulkit.

And even though Pulkit was always unresponsive to Yami’s love offers, Yami continued to chase his heart. 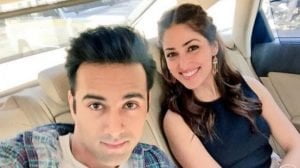 However, one source confesses that even Pulkit is no less, and he too craves for Yami’s affections.

It also confessed that these two are together and are very keen on taking their relationship to the next level.
They’re waiting for the married couple to be divorced soon. 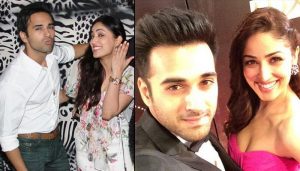 And only time will tell if these allegations are true and whether they’re getting hitched or not.

Have you heard about the recent movie in making? DHADAK? It is a remake of the marathi movie SAIRAT. 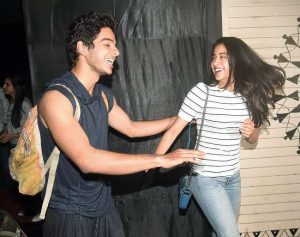 It has been heard that long before Janhvi and Ishaan were finalized for the lead roles,the duo had been hanging out together.

Lunch dates, film screenings and what not!
The behind-the-scenes pictures have captured these two cozying around the sets of Dhadak.

There were pictures where Ishaan was spotted sitting on Janhvi’s lap, and also the two wrapping hands of the shoulder.

Ishaan also keeps pampering and surprising this beauty with gifts now and then.

While Upen’s breakup with his estranged girlfriend Karishma Tanna had it’s course in the moving, there were rumors of Upen and Amy bonding as love birds. 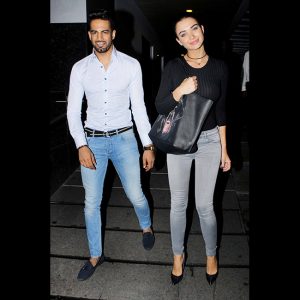 These two were also spotted in a restaurant at Bandra.
And on the same day, Upen had tweeted,

It’s not about having the perfect relationship, it’s about finding someone who matches you and will go through everything without giving up

Now let’s see if something is actually going on between these two!

Having an impeccable chemistry on and off screen, Sushant and Kriti have always seemed to deny the fact that they’re together.

But it has been seen that love is blossoming between these two.
Hardly the news of breakup between Sushant and Ankita Lokhande were spread, than the rumors of Sushant and Kriti started catching everyone’s ears. 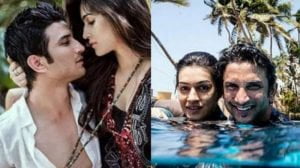 It was also on Nupur Sanon’s birthday, when these three were spotted together spending this bash.

Rumors also have it that Kriti has confessed she is living the happiest pahase of her life. (i.e. just after Sushant’s and Ankita’s split)

It was just when the celebrations of Judwaa 2 were held, on Varun’s birthday, Natasha Dalal had flew all the way to London. 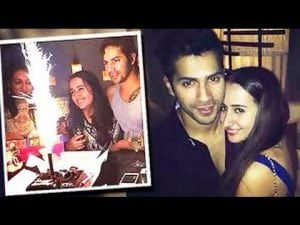 According to a report, it has been stated that Varun will finally be coming out of his comfort zone and confessing his relationship with Natasha.

Maybe the duo has not been revealing this relationship due to the fact that Natasha doesn’t wish to engross her life in front of the paparazzi.

Conclusion
“We’re just good friends”, “Just friends”, “We just like to hangout”, so well if you ever hear this from any celebrity, alarm your senses, as there might be something cooking for sure!